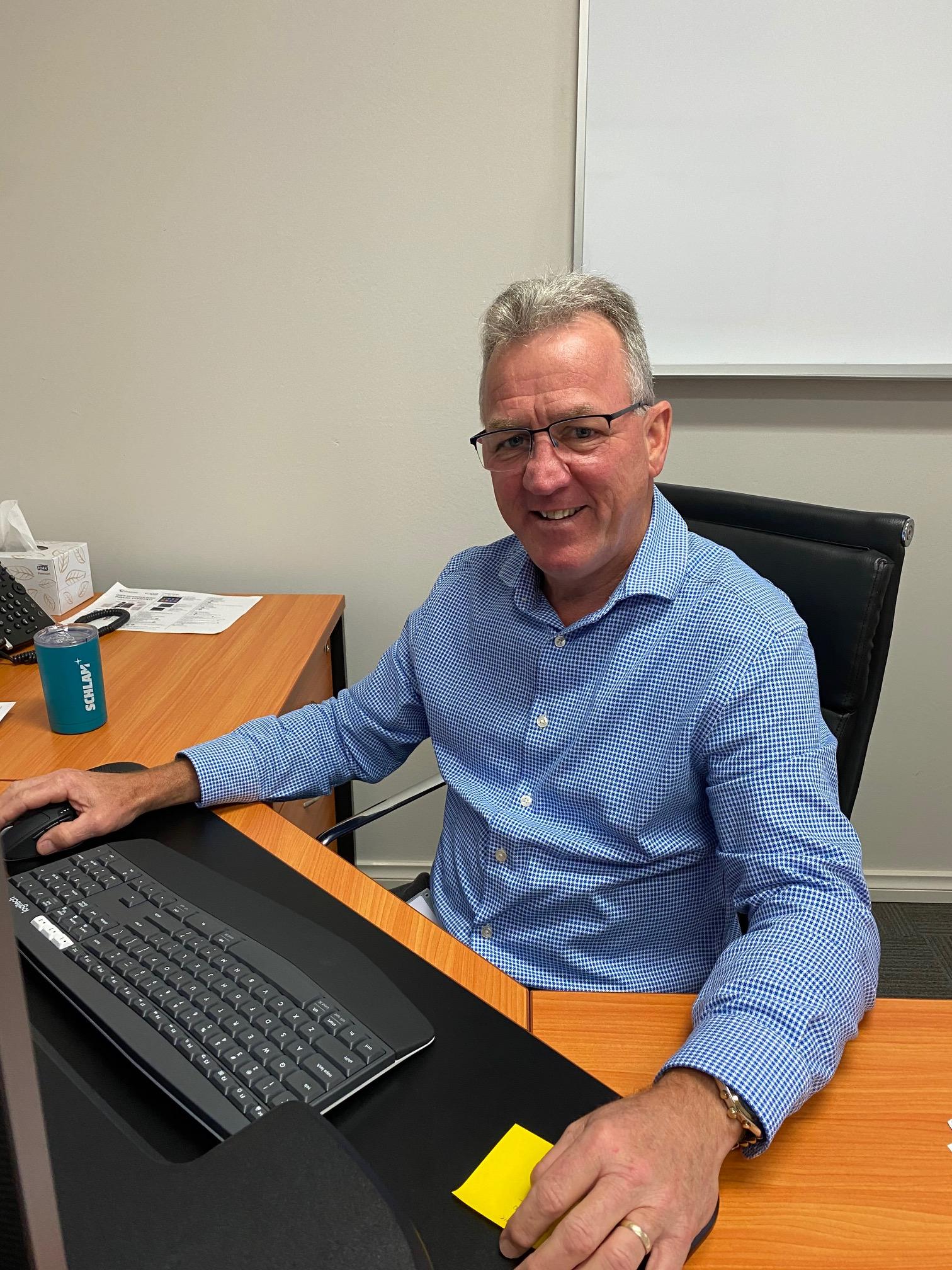 Mining products and services provider, Schlam, today announced the appointment of new Chief Executive Officer, Matt Thomas and Chief Financial Officer, Ron Kurniadi. Current CEO and Founder, Ryan Schlam will continue to add his vast experience and technical knowledge of the mining industry to the business as Executive Director on the Board of Schlam.

"Matt brings to Schlam the capacity to lead and drive our three-year strategic plan with a heightened level of organisational governance and operational discipline.

His experience building and mentoring high-performance teams, knowledge of the mining and minerals industry and a commitment to our ideology, makes him a great fit for a company on the growth trajectory such as ours” said Ryan Schlam.

Ron Kurniadi joins Schlam as Chief Financial Officer alongside Mr Thomas. He brings with him extensive experience gathered from similar roles in both Australia and South East Asia at companies such as Clough, AGC and UGL. In his role, Mr Kurniadi will act as Company Secretary for all Schlam entities.

"While Schlam already has products on six continents, we believe that to achieve our goal of being on every mine site in the world we need a CFO with international exposure and knowledge. Ron gives us this and more in spades," said Mr Schlam.

The new CEO and CFO will focus on Schlam’s three-year strategic growth plan, allowing Ryan Schlam to concentrate on efforts beyond this timeline.

“Schlam has grown from a small manufacturing business in WA’s south to a company of global significance. While I am immensely proud of our achievements to date, I also believe that Matt and Ron are the right people to steer us into the future,” said Mr Schlam.

For over 29 years the Queensland Mining & Engineering Exhibition (QME) has been at the heart of the mining sector[...]
END_OF_DOCUMENT_TOKEN_TO_BE_REPLACED

THERE’S NEVER BEEN A BETTER TIME TO TRADE UP

Schlam announced today that it had been awarded a multi-million-dollar supply agreement with Fortescue Metals[...]
END_OF_DOCUMENT_TOKEN_TO_BE_REPLACED

In May 2022, Schlam reached the milestone of manufacturing its 1,500th Hercules dump body in Australia. The[...]
END_OF_DOCUMENT_TOKEN_TO_BE_REPLACED

How Good is WA Manufacturing?
END_OF_DOCUMENT_TOKEN_TO_BE_REPLACED

A long-term client of Schlam’s recently changed their mine plan.
END_OF_DOCUMENT_TOKEN_TO_BE_REPLACED

Dawson Mine is an open-cut metallurgical coal mine operation made up of three operating pits – North, Central and South. It commenced operations in 1961 and is one of the oldest coal mining operations in.
END_OF_DOCUMENT_TOKEN_TO_BE_REPLACED

The breadth of services offered by Schlam ensures that we are able to satisfy all major mobile plant shut downs.
END_OF_DOCUMENT_TOKEN_TO_BE_REPLACED