The breadth of services offered by Schlam ensures that we are able to satisfy all major mobile plant shut downs.

In 2020, Schlam assembled a dedicated HME shutdown team to work excavators, haul trucks and drill rigs across the Pilbara.

The scope for the project involved: 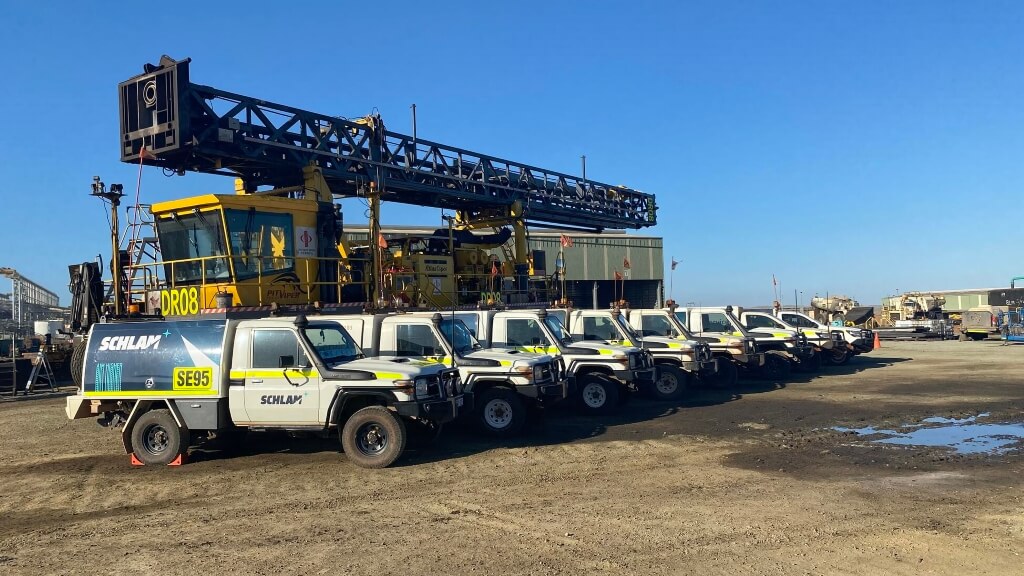 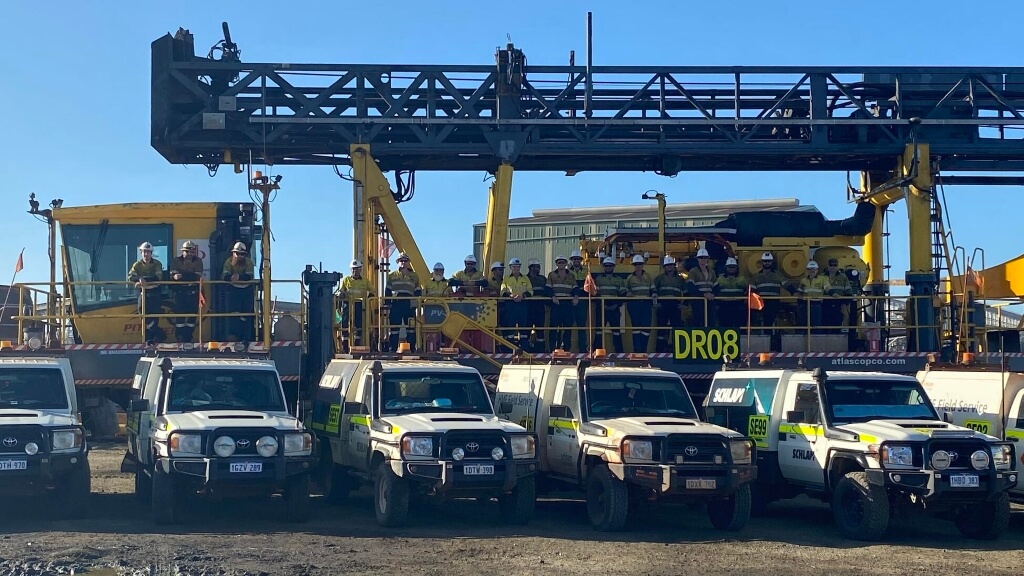 Planning is everything when it comes to successfully completing a shutdown; however, in the case of the PV-351, sometimes a job throws you a curveball.

Parts that were ordered well in advance for the shutdown had to be re-directed towards the client’s other active drill rig that had broken down in the pit.

Working with the client, parts were re-ordered, and the schedule was altered to account for this change.

Another important issue when planning for an extended shutdown such as this is managing fatigue. Team members are required to take a rest day at least once every 14 days. These rest days must be considered early on in the planning phase for a three-week shutdown such as the PV-351 not to halt work entirely.

Rest days were scheduled as early as day ten through to day 14, with considerations given to resting specific team members when their role was not required as per the schedule—for example, resting a boilermaker when mechanical works were being completed on that day.

The Schlam shutdown team was comprised of 25 people working in two shifts (day/night) for close to three weeks. Each shift contained roughly eight to ten mechanics and three boilermakers.

Communication is critical to finish any shutdown on time and budget. There could be unexpected failures or faults that the team find with the machine over and above the initial scope.

For example, a mechanic may discover that the compressor coupling had failed when removing the engine requiring a replacement to be ordered and brought to the site.

Without open and transparent communication between the client and the shut team, a slight variation could throw the whole project off schedule.

While a client typically handles a shutdown schedule and scope, Schlam’s shutdown team is confident enough to suggest other paths.

For example, when replacing the rotary head on the PV-351, the team suggested that the work would be better performed once the mast was removed so that two teams could work on it in parallel – one on the mast, one on the drill.

While this was easily the most significant shut that the Pilbara mechanical team has completed to date, the job was completed on time and budget.

On top of this, the client said that the drill rig reached its first service without any breakdowns - a key performance indicator for any drill post-shutdown.

The client went on to say that they had not witnessed this after any shutdown and that both team leaders were to be commended for their professionalism and work ethic.

How Good is WA Manufacturing?
END_OF_DOCUMENT_TOKEN_TO_BE_REPLACED

A long-term client of Schlam’s recently changed their mine plan.
END_OF_DOCUMENT_TOKEN_TO_BE_REPLACED

Dawson Mine is an open-cut metallurgical coal mine operation made up of three operating pits – North, Central and South. It commenced operations in 1961 and is one of the oldest coal mining operations in.
END_OF_DOCUMENT_TOKEN_TO_BE_REPLACED

The breadth of services offered by Schlam ensures that we are able to satisfy all major mobile plant shut downs.
END_OF_DOCUMENT_TOKEN_TO_BE_REPLACED