How Good is WA Manufacturing?

It was great to show Australian Prime Minister Scott Morrison around our facility in Forrestfield recently where he had the opportunity to meet the team and check out our locally made Hercules dump-truck bodies and mining buckets.

Schlam's Hercules dump body is trusted by BHP, FMG, Glencore, Northern Star and other mining giants to increase the productivity and reliability of their operations across Australia.

While meeting the team, he met two of our youngest boilermakers from our dedicated apprentice program, which trains the next generation of mining talent, including first-year apprentice Kaylee Spencer and second-year apprentice Stirling Moody.

From a post on his Facebook page, its safe to say the PM was rather impressed with our Manufacturing facility, Hercules bodies and the Schlam team, specifically our young apprentices.

To read what the PM had to say about his visit to Schlam, CLICK HERE. 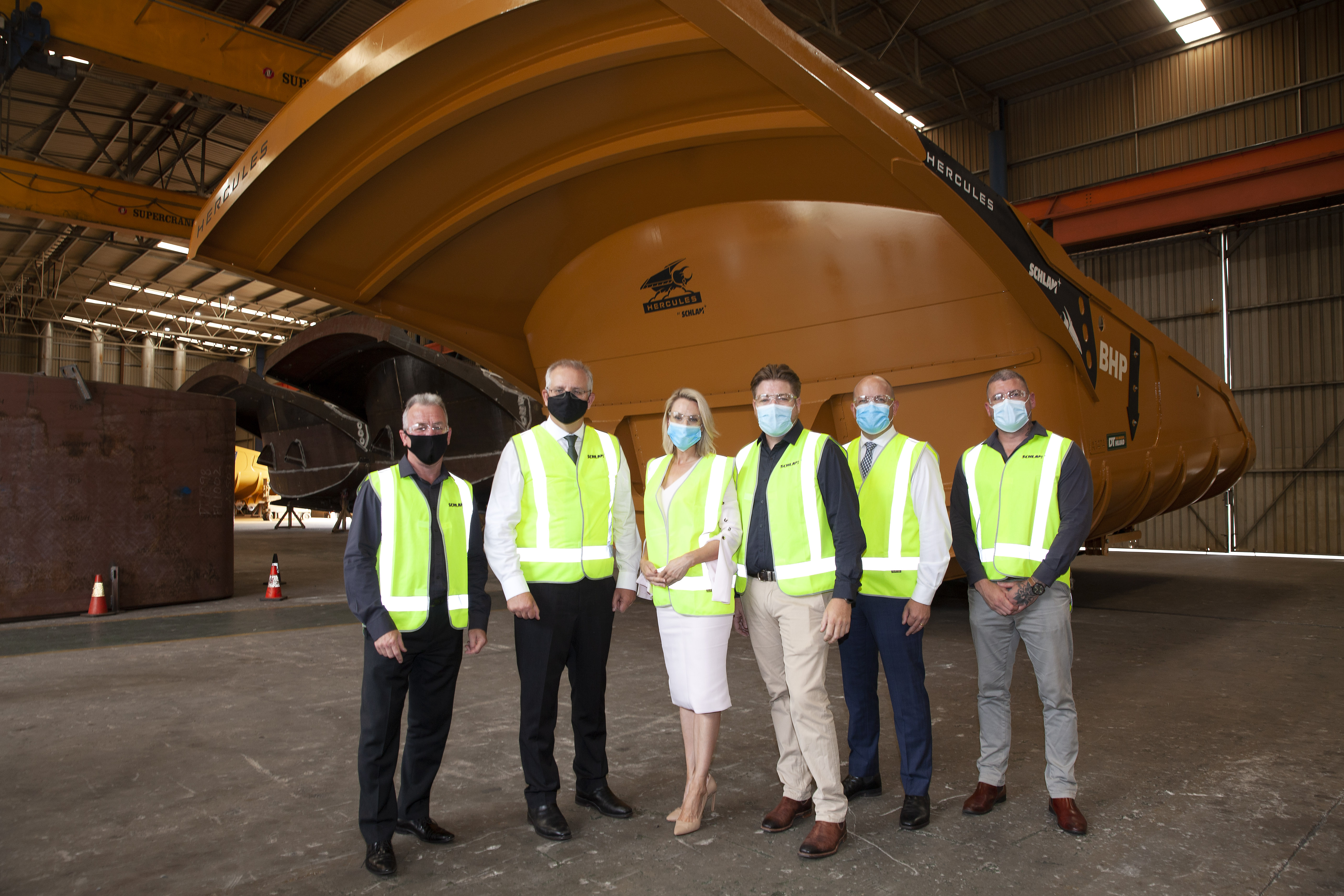 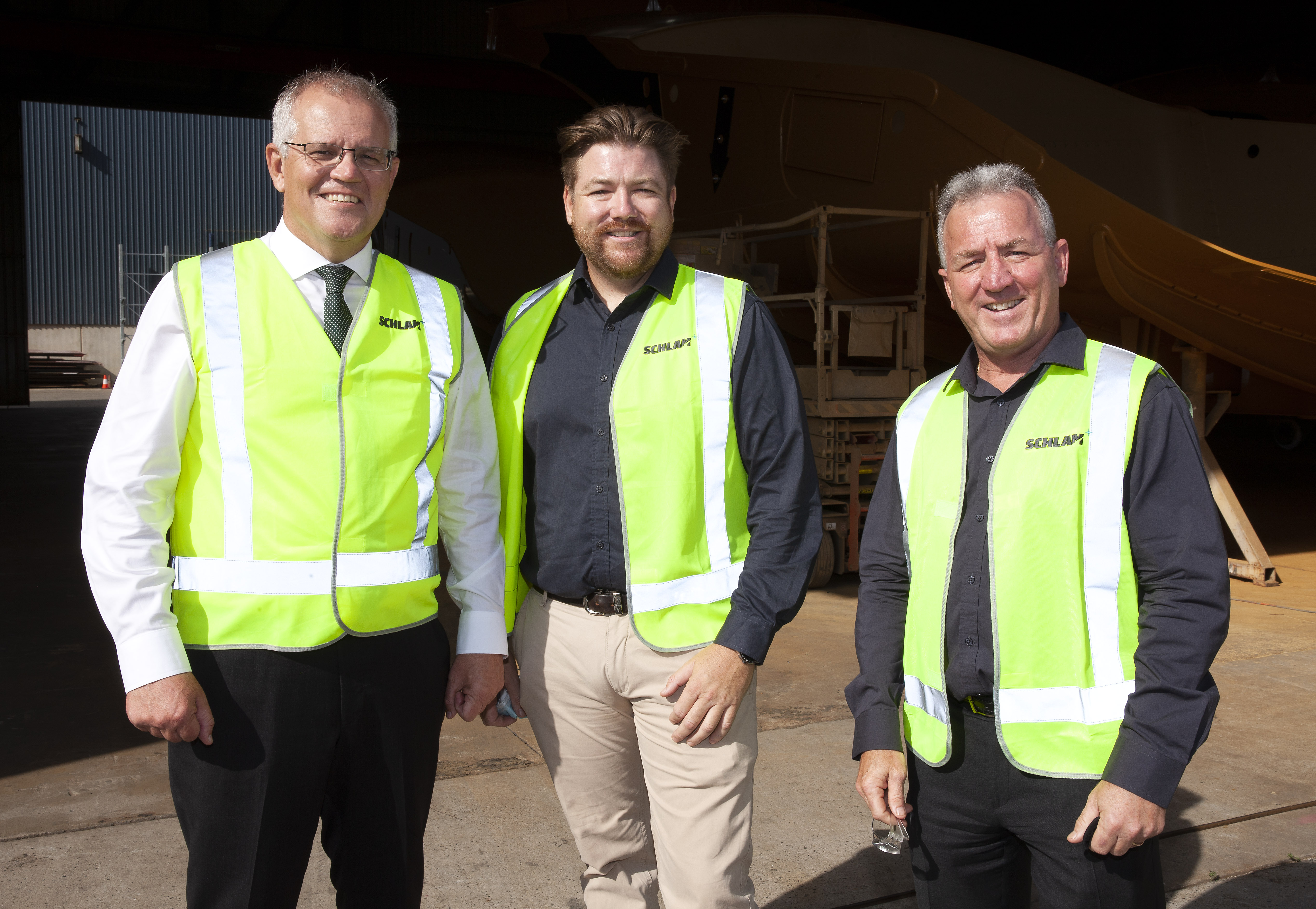 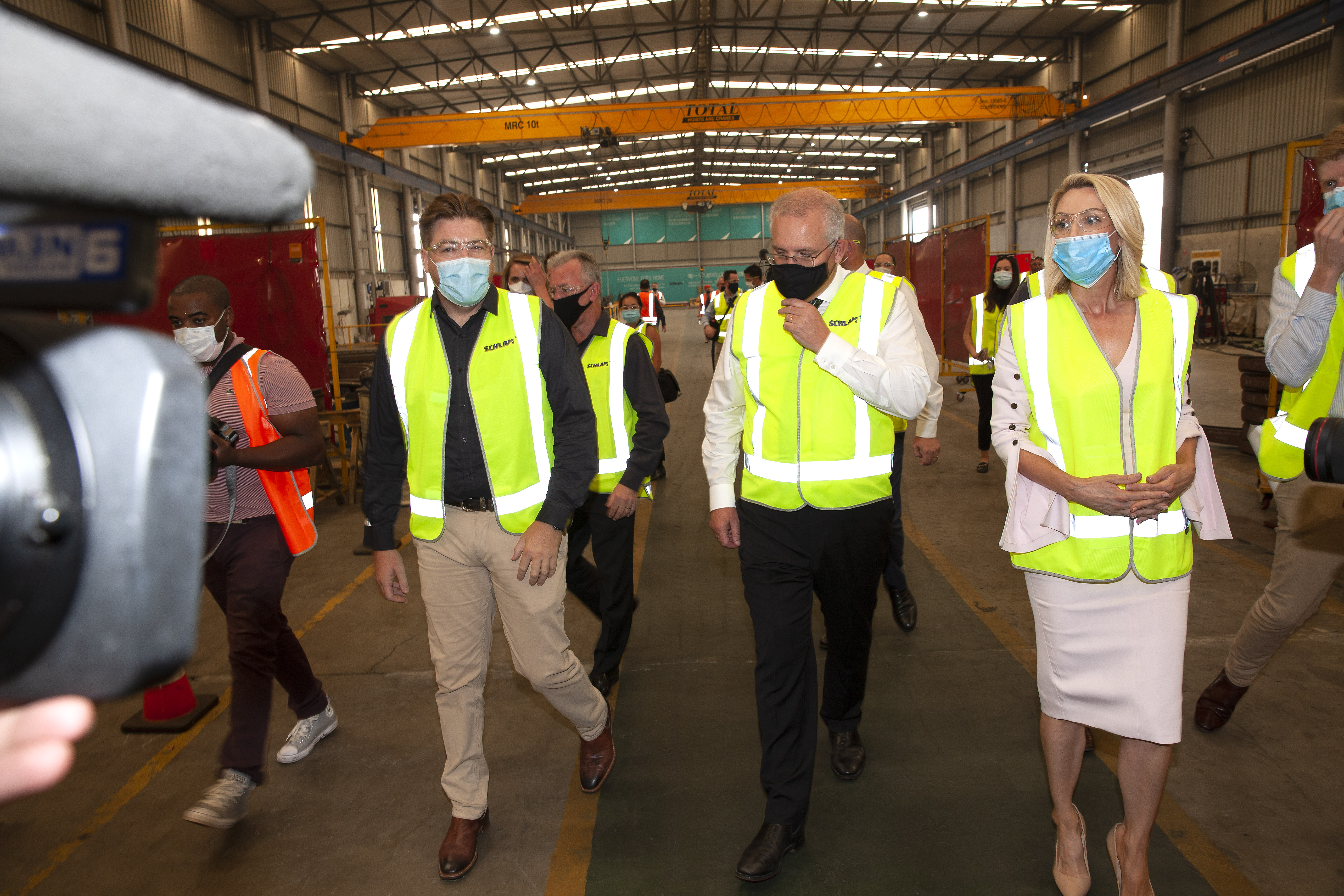 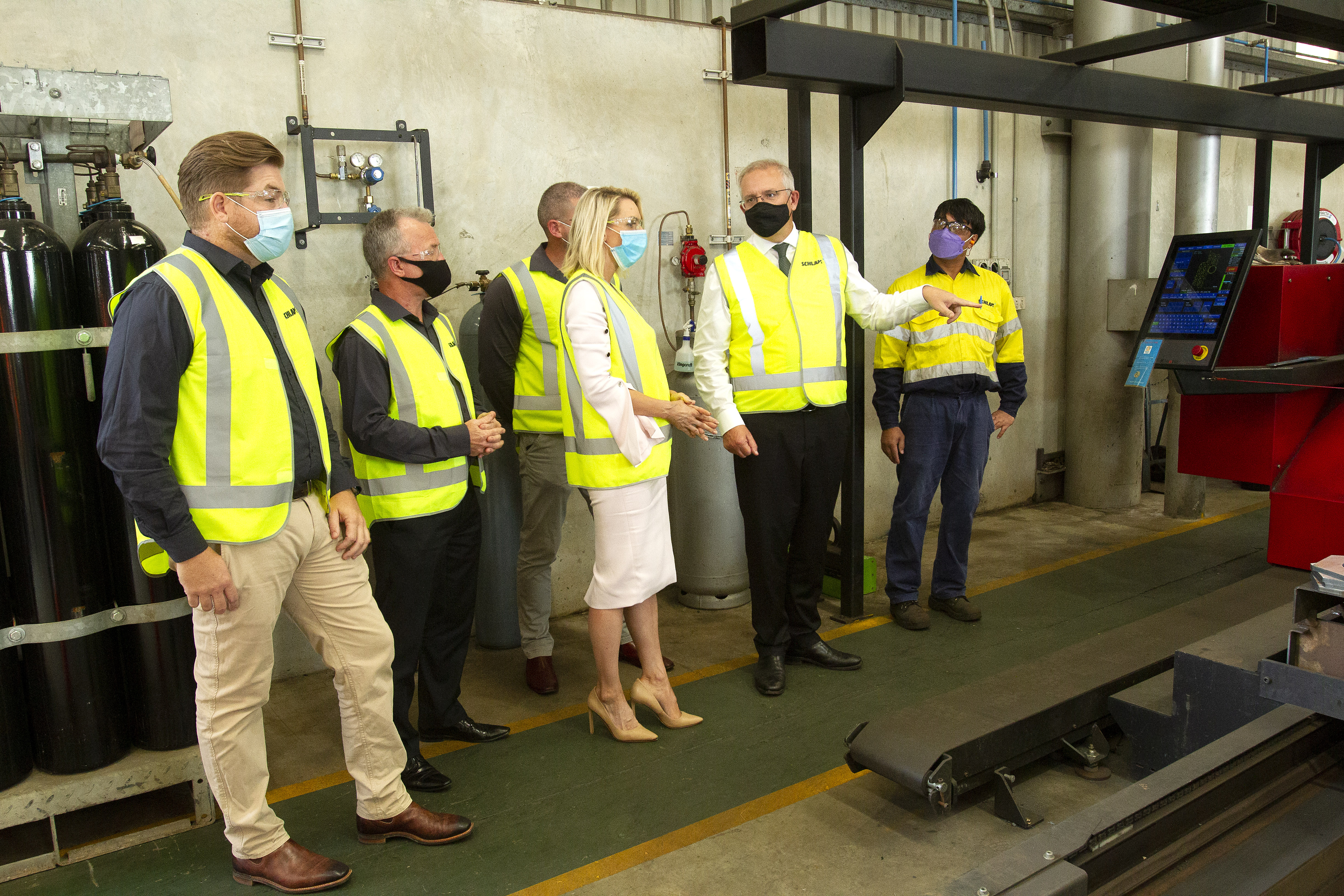 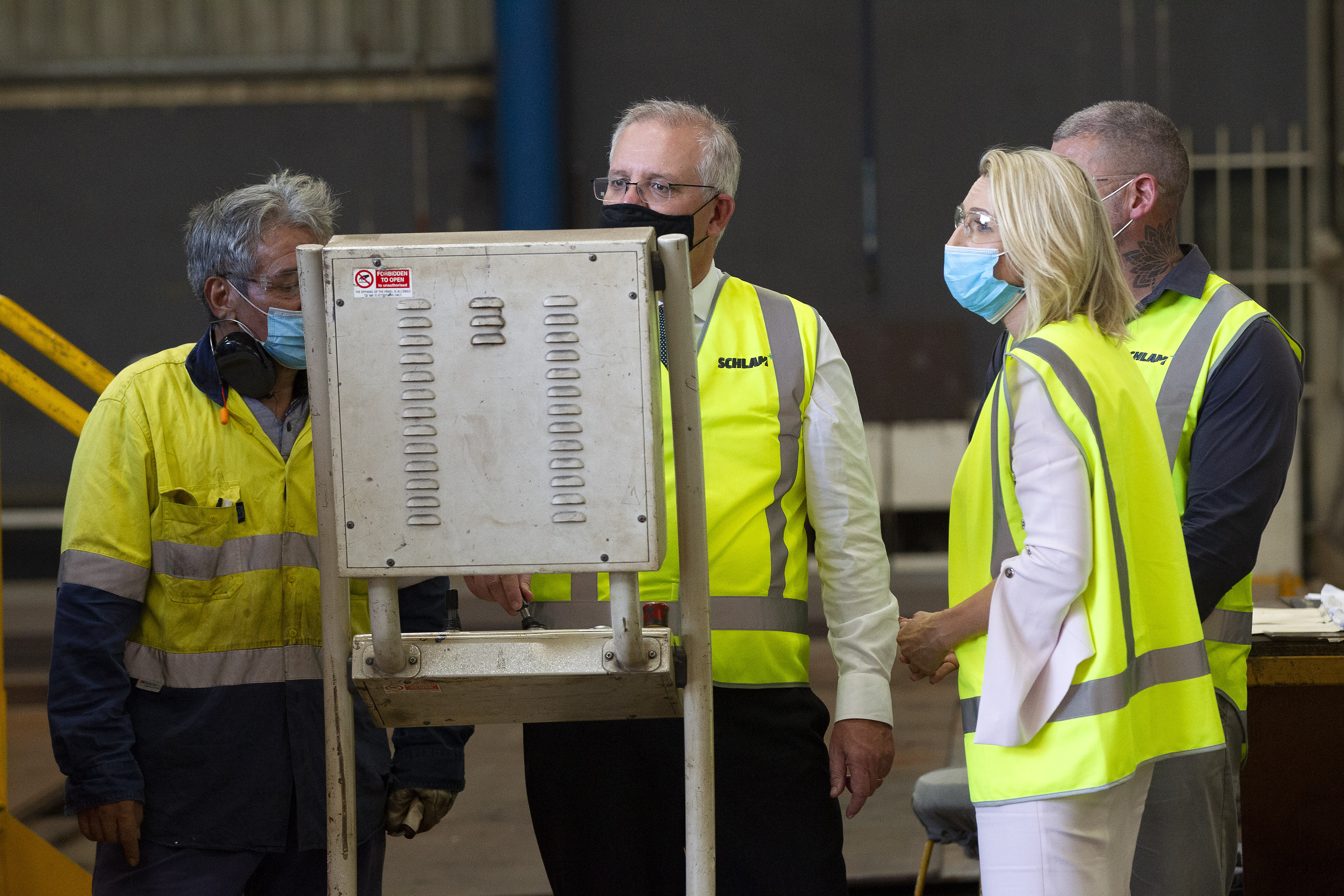 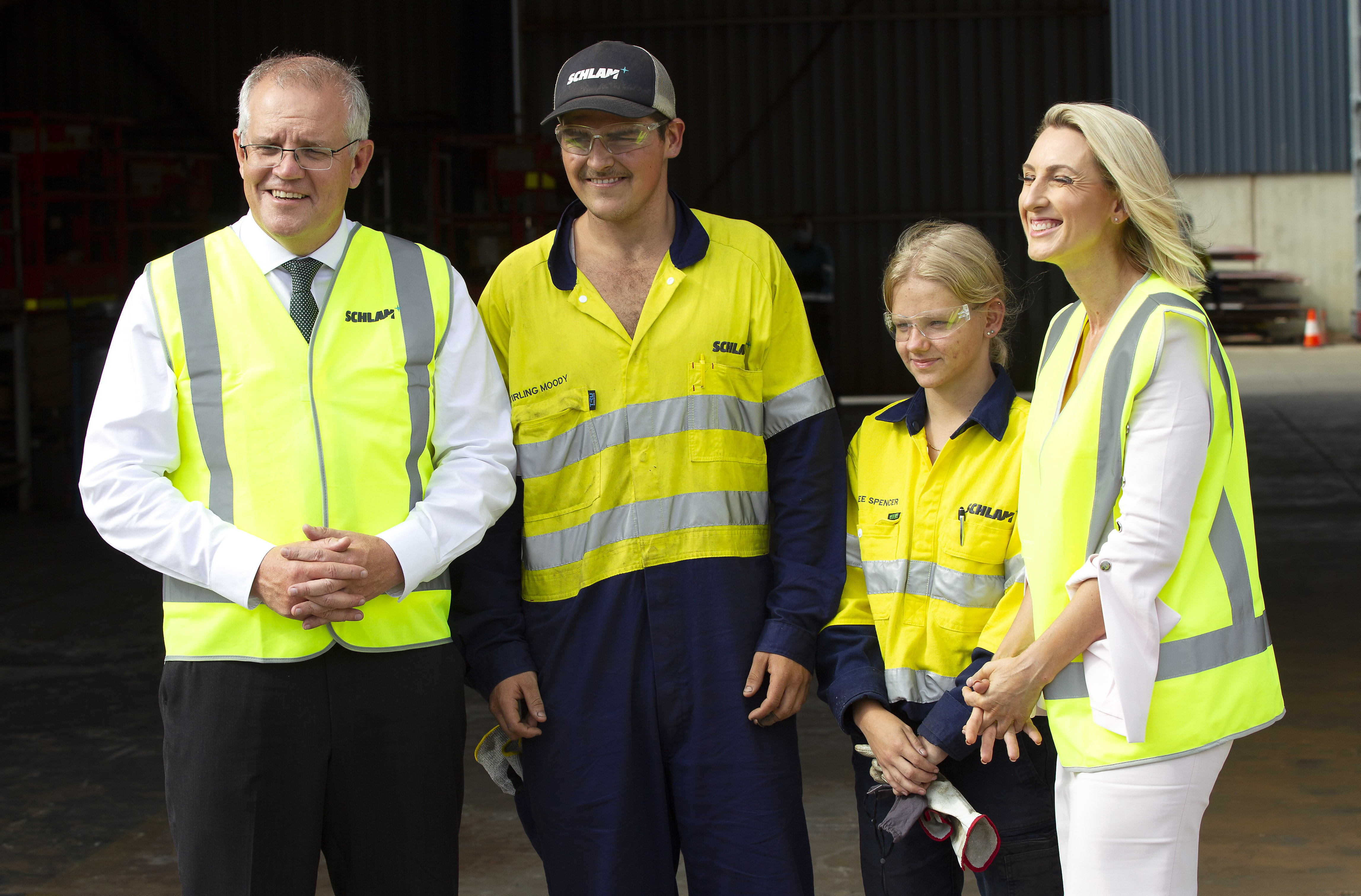 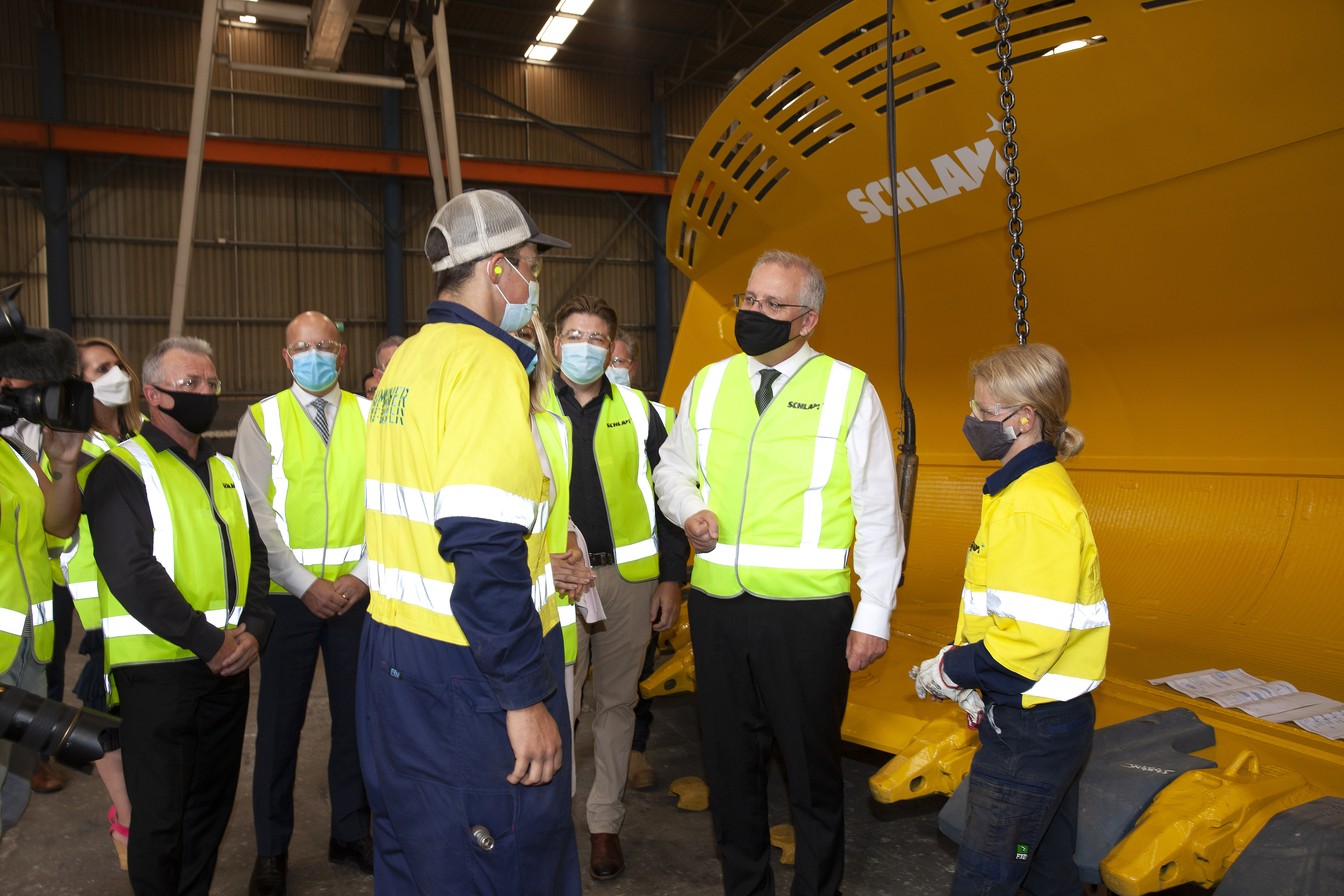 How Good is WA Manufacturing?
END_OF_DOCUMENT_TOKEN_TO_BE_REPLACED

A long-term client of Schlam’s recently changed their mine plan.
END_OF_DOCUMENT_TOKEN_TO_BE_REPLACED

Dawson Mine is an open-cut metallurgical coal mine operation made up of three operating pits – North, Central and South. It commenced operations in 1961 and is one of the oldest coal mining operations in.
END_OF_DOCUMENT_TOKEN_TO_BE_REPLACED

The breadth of services offered by Schlam ensures that we are able to satisfy all major mobile plant shut downs.
END_OF_DOCUMENT_TOKEN_TO_BE_REPLACED