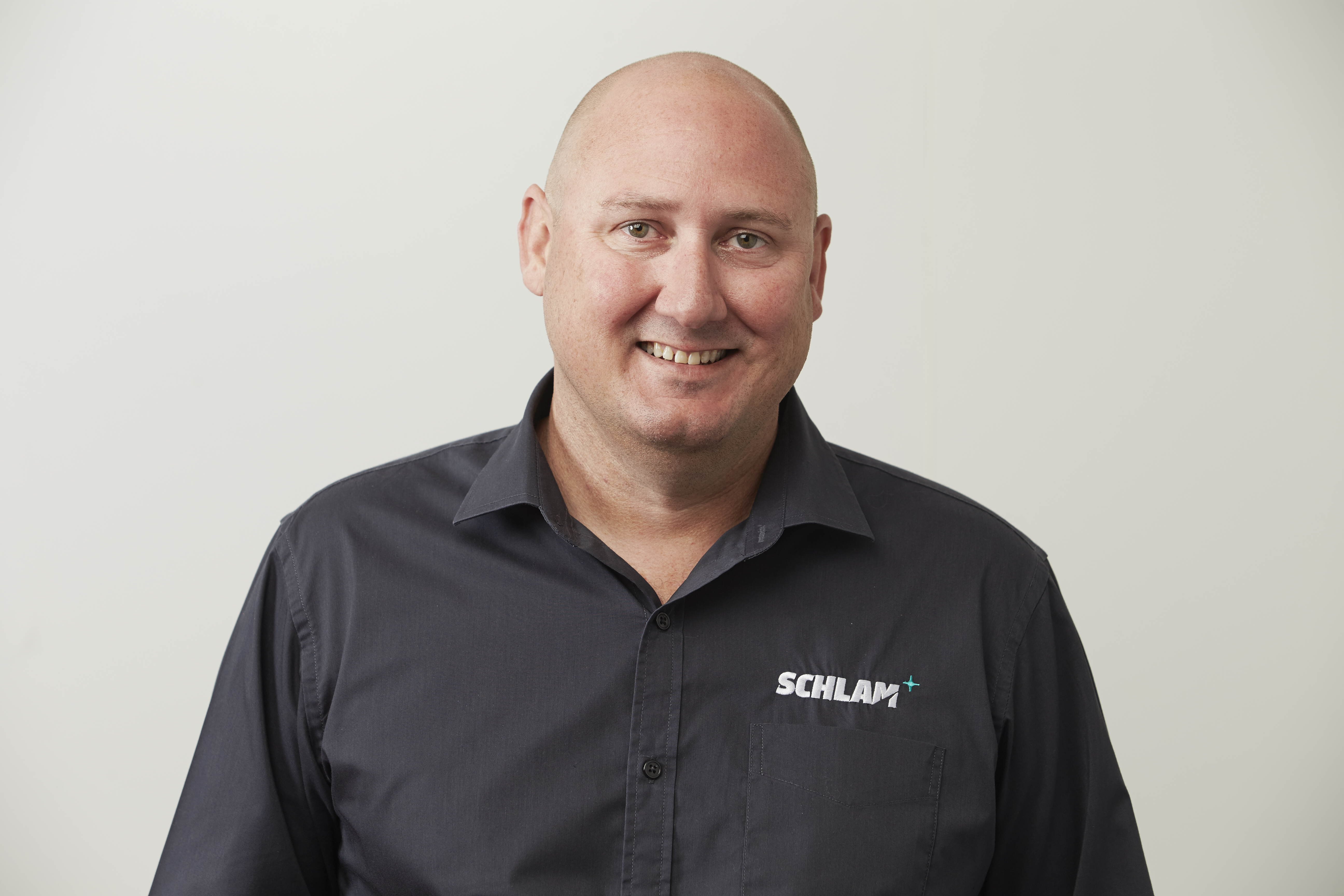 Mechanical Manager of Schlam People Solutions, Mat Rigby, has witnessed considerable changes in the mining industry over the last quarter of a century.

“There’s a massive emphasis on safety now compared to when I first started my apprenticeship, which is a good thing."

“One of the catalysts for this was that clients have become acutely aware that they need to give contractors and service providers like Schlam the extra time needed to perform all necessary safety checks,” said Mat.

Mat has also witnessed the industry's enormous growth first-hand, saying that while being a cyclical industry, the trend has always remained on an upward path.

"I was one of 12 apprentices when I started. But demand increased so much that WesTrac was putting on 80 or more apprentices later in my career,” he said.

Though Mat still sees plenty of young people keen to enter the industry, he has noticed that fewer young people want to begin an apprenticeship.

The numbers support this too, with data from the Department of Education illustrating that the number of apprentices and trainees fell by more than 33 per cent between September 2013 and March 2019 nationwide. In South Australia, that figure plummeted to more than 50 per cent, while WA faired better at 29 per cent.

"There's a lot more careers paths for young people nowadays. Back when I left school, you either took up a trade or went to university.

“There's a lot more choice nowadays, and as an industry, we have a responsibility to ensure that our pipeline of future workers remains strong. We may be in the middle of a technological revolution in mining with the uptake of initiatives such as autonomous trucks. However, we still need mechanics, auto electricians and more to keep them on the road. So I find it reassuring when I see an apprentice enter the industry,” he said.

In 1995, Mat started his apprenticeship with WesTrac where he stayed for over 17 years, beginning on the floor before moving into coordination role.

It wasn’t long before he moved into business improvement where he earned a six-sigma black belt and worked on LEAN implementation in critical areas.

No longer on the tools, Mat says that he’s enjoyed the transition to a leadership role.

"First, I was put in charge of teams because I knew the equipment and could pass on what I learned to younger workers. But the most surprising and rewarding thing is how much I enjoyed seeing people develop on my watch."

“I’d describe my leadership & management style as open and fair. I like to lead by example rather than micromanage or over-delegate. I want to work as a team rather than take control of a team,” he said.

The Perth-native saw the move to Schlam as an exciting opportunity to continue to develop his leadership skills and help the company expand its mechanical unit.

“I had a good feeling about Schlam from the get-go. We were all on the same page, and I feel we’re all pulling in the same direction.

“The company also gives me the flexibility to invest time into people and help them get to where they want to go,” he said.

For Mat that includes allowing people to succeed no matter their background, saying that if they show interest and have a strong work ethic, he's more than willing to point them in the right direction.

In January 2021, Schlam CEO, Matt Thomas, held a series of Townhall presentations at the company's locations in[...]
END_OF_DOCUMENT_TOKEN_TO_BE_REPLACED

OUR PRINCIPLES: EVERYONE GOES HOME

We have six new guiding principles that define how we need to behave as a business every day to become the[...]
END_OF_DOCUMENT_TOKEN_TO_BE_REPLACED

The Apprentice Employment Network WA (AEN WA) has recognised Schlam as one of the year's host employers at their[...]
END_OF_DOCUMENT_TOKEN_TO_BE_REPLACED

With two brothers who are fitters and a Dad who owns trucks, diesel runs in the family for our newest HD mechanic[...]
END_OF_DOCUMENT_TOKEN_TO_BE_REPLACED

Our sophisticated design capabilities enable us to offer clients completely customised solutions to the most complex issues.
END_OF_DOCUMENT_TOKEN_TO_BE_REPLACED

The breadth of services offered by Schlam ensures that we are able to satisfy all fabrication and wear management services.
END_OF_DOCUMENT_TOKEN_TO_BE_REPLACED

Over the years, Schlam has gained extensive experience in superstructure repair from onsite jobs to major overhauls conducted at our workshop facility. Our experience includes the repair of vehicle bodies,.
END_OF_DOCUMENT_TOKEN_TO_BE_REPLACED