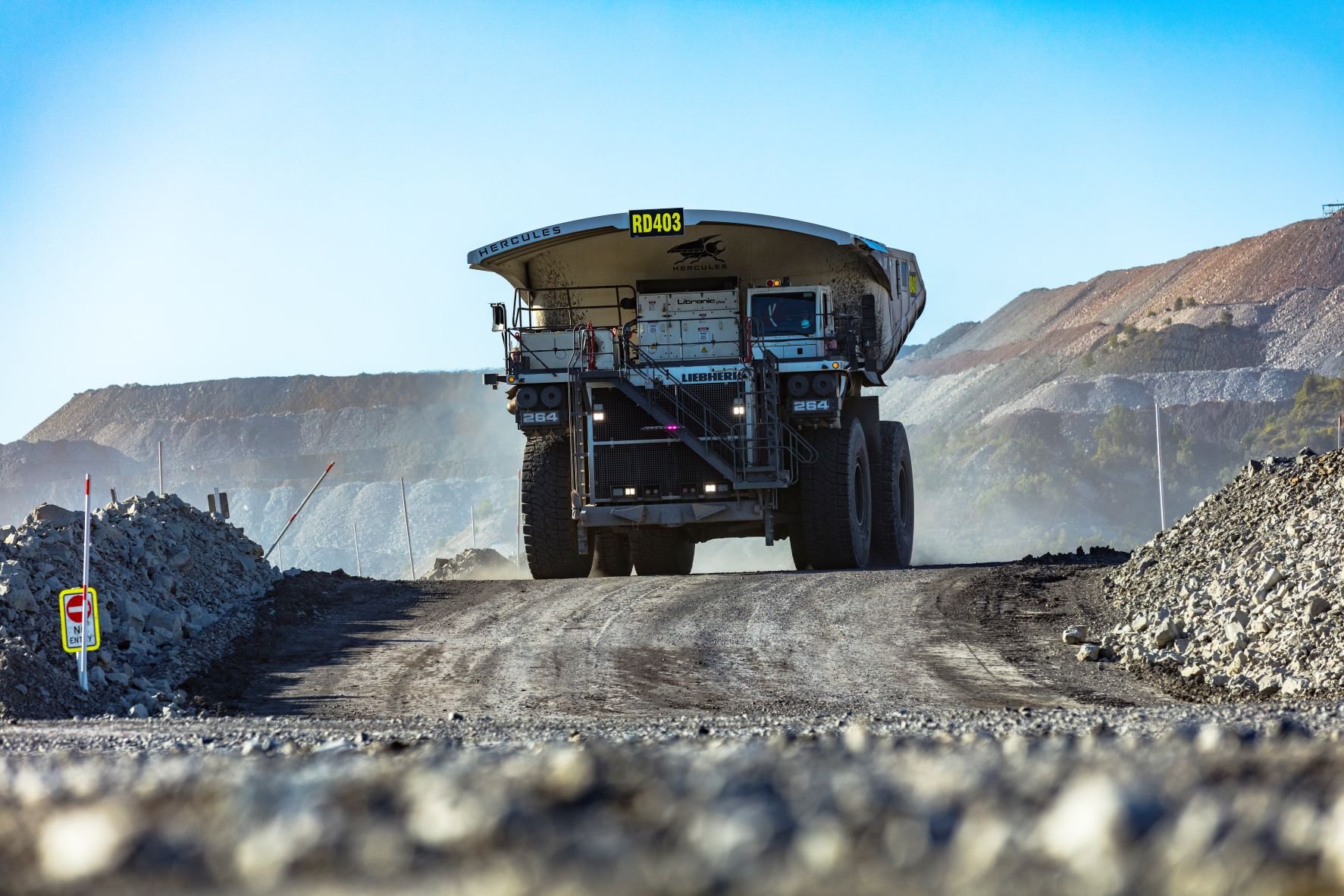 The mining industry is continuously looking for ways to improve efficiency, cut costs and reduce carbon emissions. One of the biggest areas of savings is fuel.

According to a report by the Australian Renewable Energy Agency, the Australian mining sector uses 10% of the country's energy use. And it consumes approximately five billion litres of diesel each year. For a large open-cut mine, this could amount to AU$1 billion of a project's annual operating expenditure across its mining portfolio. 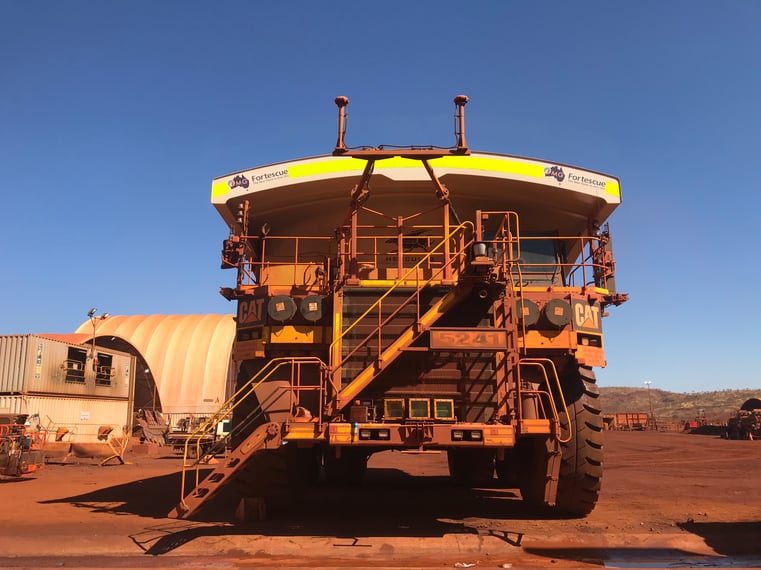 A recent case study from the Department of Resources, Energy & Tourism analysed the diesel use of Fortescue Metals Group Ltd and found that small changes could result in significant fuel and emissions savings for their fleet of haul trucks.

The Fortescue fleet in the study includes Caterpillar and Terex haul trucks. Fortescue worked with both manufacturers to model the fuel cost associated with stopping and then accelerating a loaded truck as compared to the truck continuing along at a constant speed.

The difference between the two scenarios provided the estimated fuel savings that could be achieved by eliminating one stop per cycle.

While it may not be easy to remove an unnecessary stoppage in existing mining operations, this knowledge can be integrated into mine plan costing and design processes of future mines to improve energy efficiency along with reductions in maintenance costs. 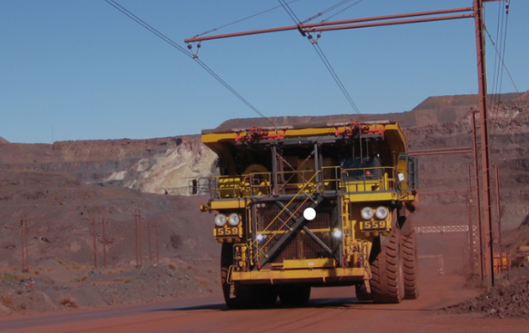 Electrification of mining equipment, such as diesel trucks and gas-consuming appliances, is only starting to become economical. Right now, only 0.5 per cent of mining equipment is fully electric. However, battery electric vehicles have a 20 percent lower total cost of ownership in some cases than traditional internal-combustion-engine vehicles. Newmont, for example, recently started production at its all-electric Borden mine in Ontario, Canada.

Haul road electrification technology has been in development for decades, but the emergence of a new generation of diesel-electric trucks that already have an electrical system on board to tap into – making it easy to attach them to a trolley line – means the concept has recently begun to gain significant traction as a commercially viable way to facilitate the all-electric mines of the future.

A haul truck trolley line works much like an electric train connects into overhead powerlines to run its engines.

One of the critical challenges in reducing diesel fuel usage is cycle times. There is no technology today that enables miners to fill the truck's tank and complete a shift without stopping; either you have to increase the speed of the mobile equipment or the size of the fleet itself – both of which have a direct impact on capital expenditure.

Trolley assist systems have returned to the market in the last two to three years in places such as North and South America, Africa, and Turkey, mainly due to CO2 emission taxes, the removal of tax advantages from diesel, and premiums offered by energy suppliers to incentivise companies to use electricity.

By going electric, the vehicles, when on-trolley, only use around 30-50 litres an hour, which equates to a reduction in diesel consumption of as much as 350 litres an hour, making operations much more CO2 efficient. In addition, the speed of the trucks will increase, meaning operators can expect a higher throughput at the mine. 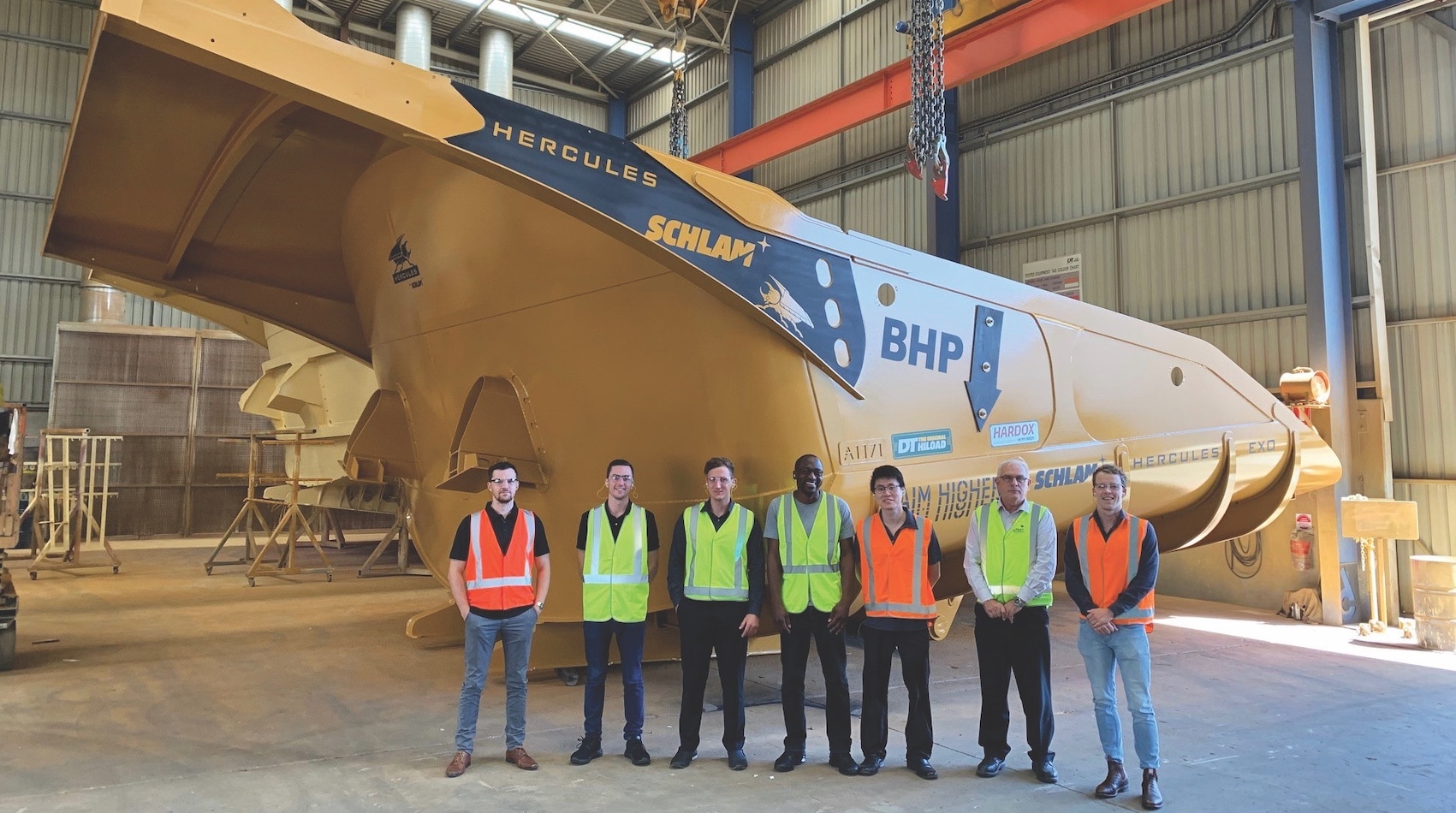 Another way that miners have been reducing diesel use and emissions is by installing lighter weight dump bodies on their haul trucks.

A lighter weight dump body has two advantages. One, the truck can safely carry a higher payload per pass. And two, the truck uses less fuel when unloaded.

Schlam’s Hercules EXO – a 240-tonne iron ore specific dump body - is up to 10 tonnes lighter than standard OEM versions. Notably, the Hercules EXO has a 100 per cent increase in service life compared to previous generations of the Hercules.

Each piece of structural componentry was redesigned to reduce weight so that Schlam could maximise steel thickness in the wearing areas, where it really matters.

The Hercules EXO also use a hybrid steel floor thickness, combined with Hardox® 500 Tuf steel from Swedish steelmaker SSAB in the wearing areas giving it its long service life.

While the electrification of mining equipment is growing in availability and acceptance, it’s still some time from before its standard practice for operators. Incremental improvements to lower emissions and diesel use of haul trucks can be gained today, be it through innovative mine planning or the selection of lighter trays.

Nearly 1,500 Hercules dump bodies have been designed and deployed across Australia, and that number is growing by[...]
END_OF_DOCUMENT_TOKEN_TO_BE_REPLACED

Dump bodies are moving into the earthmoving spotlight with a series of high-performance innovations that boost[...]
END_OF_DOCUMENT_TOKEN_TO_BE_REPLACED

Schlam, a manufacturer and supplier of products and services to the mining industry, has been certified as a[...]
END_OF_DOCUMENT_TOKEN_TO_BE_REPLACED

How Good is WA Manufacturing?
END_OF_DOCUMENT_TOKEN_TO_BE_REPLACED

A long-term client of Schlam’s recently changed their mine plan.
END_OF_DOCUMENT_TOKEN_TO_BE_REPLACED

Dawson Mine is an open-cut metallurgical coal mine operation made up of three operating pits – North, Central and South. It commenced operations in 1961 and is one of the oldest coal mining operations in.
END_OF_DOCUMENT_TOKEN_TO_BE_REPLACED

The breadth of services offered by Schlam ensures that we are able to satisfy all major mobile plant shut downs.
END_OF_DOCUMENT_TOKEN_TO_BE_REPLACED